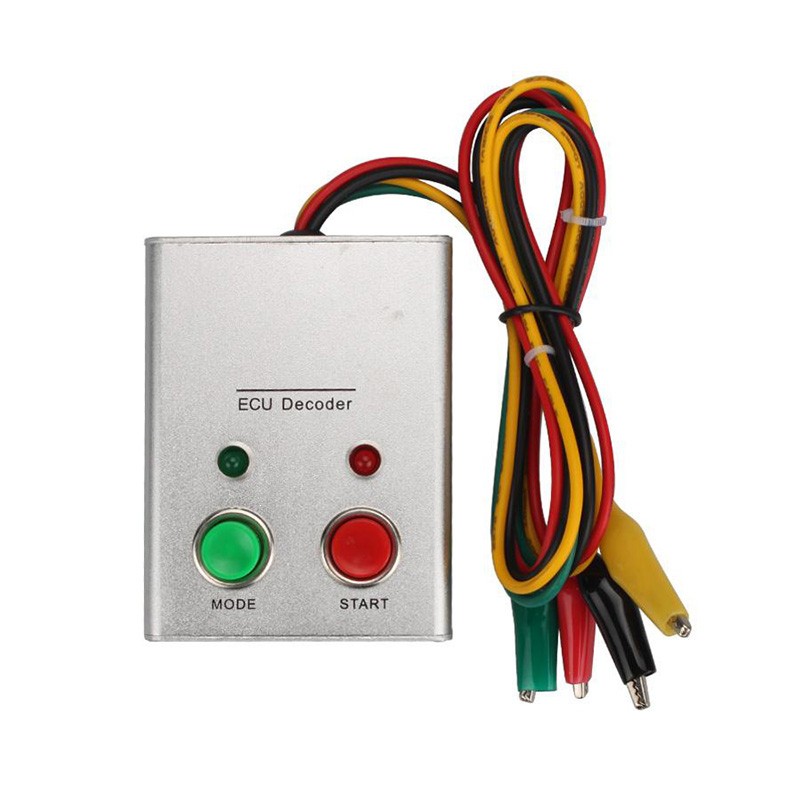 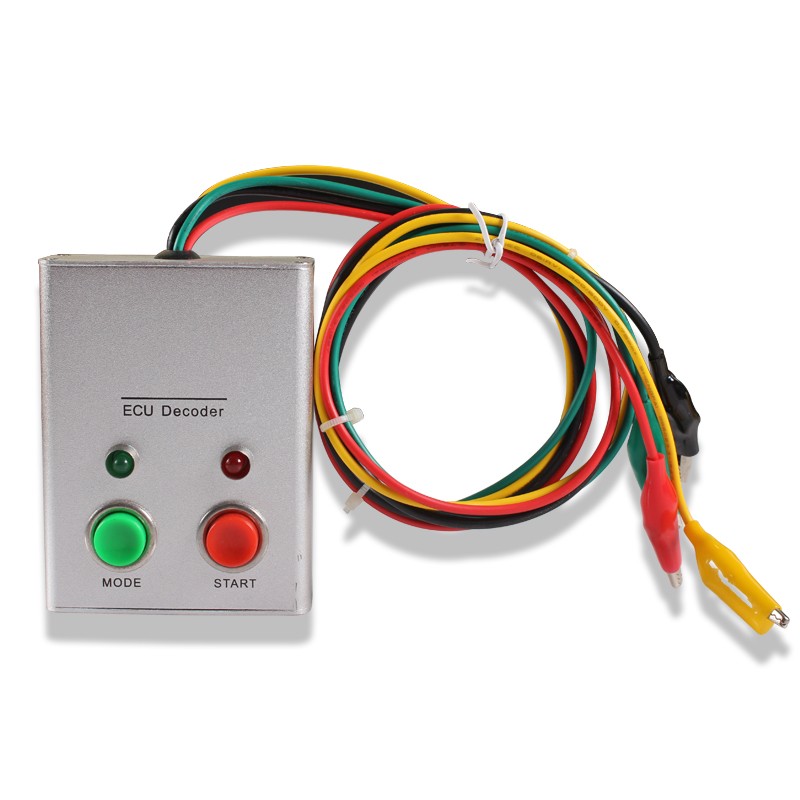 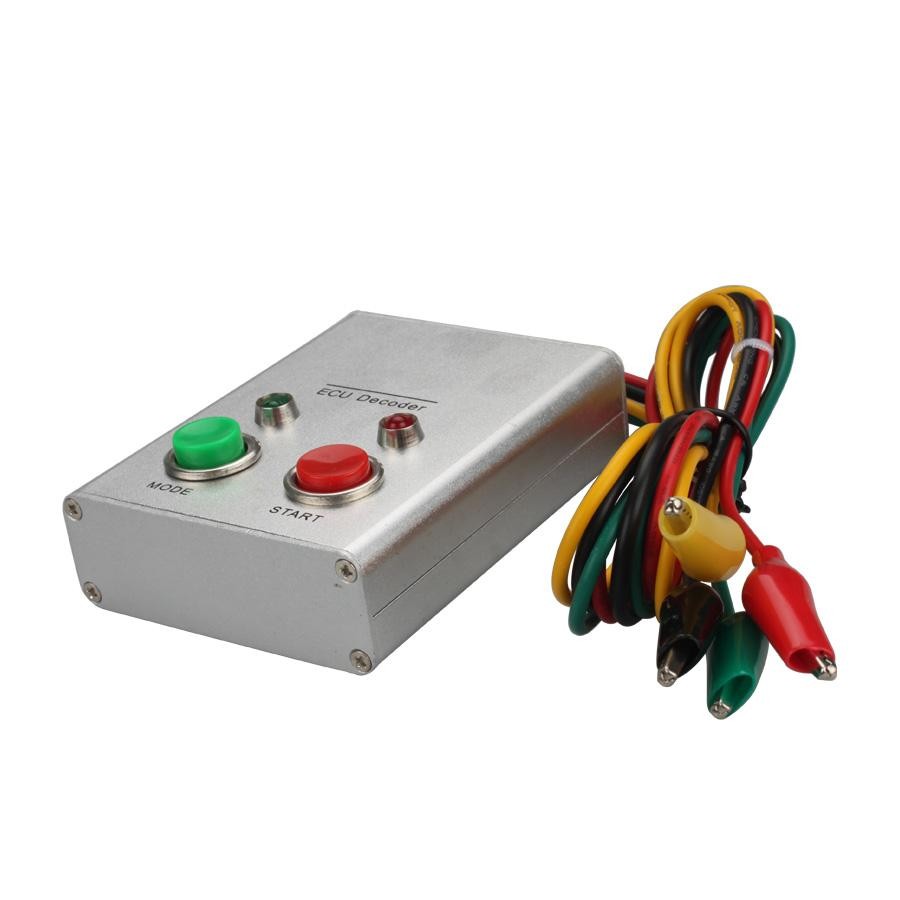 There is no problem if replacement ECU is bought from Renault service dealer - it is sold with no immobilizer code stored, but replacing damaged computer with used one is impossible because of mismatch of unlocking codes.
Decoding tool has several modes of operation and deals with all known petrol and diesel injection systems, introduced in range of year 1994-2001 without intervention in to the ECU (diesel coded anti-start valve as well). After decoding process is completed, control unit became de coded - as it was bought from dealer. ECU must be taken out from the car and connected to the decoding tool according to user manual.

Decoding of engine control units manufactured in range of year 1994-1996 is semi-automatic, from year 1996 - fully automated. Especially this tool can be useful when rubber-filled FENIX5, SAFIR2 or coded diesel anti-start valve must be decoded. This tool will decode all listed type 1 and 2 immobilizer systems..
Buying this tool you will be supplied with all required
information: user manual and connection diagrams. Decoding tool is stand-alone, no PC is required.
The following ECU’s will need a valid immo code:
Some of FENIX5 for LAGUNA/SAFRANE 2.0l 16V
All of SIRIUS32 except for KANGOO 1.4l 16V - You can attach the immo emulator on this ECU after decoding

LUCAS DCU3R, Bosch MSA15.5 and EDC15C3
This means that after the decoding procedure on one of these ECU is done, you must have the immobilizer system fully operational (matching key) to start the engine.Otherwise after decoding the above ECU’s you can use a Renault emulator